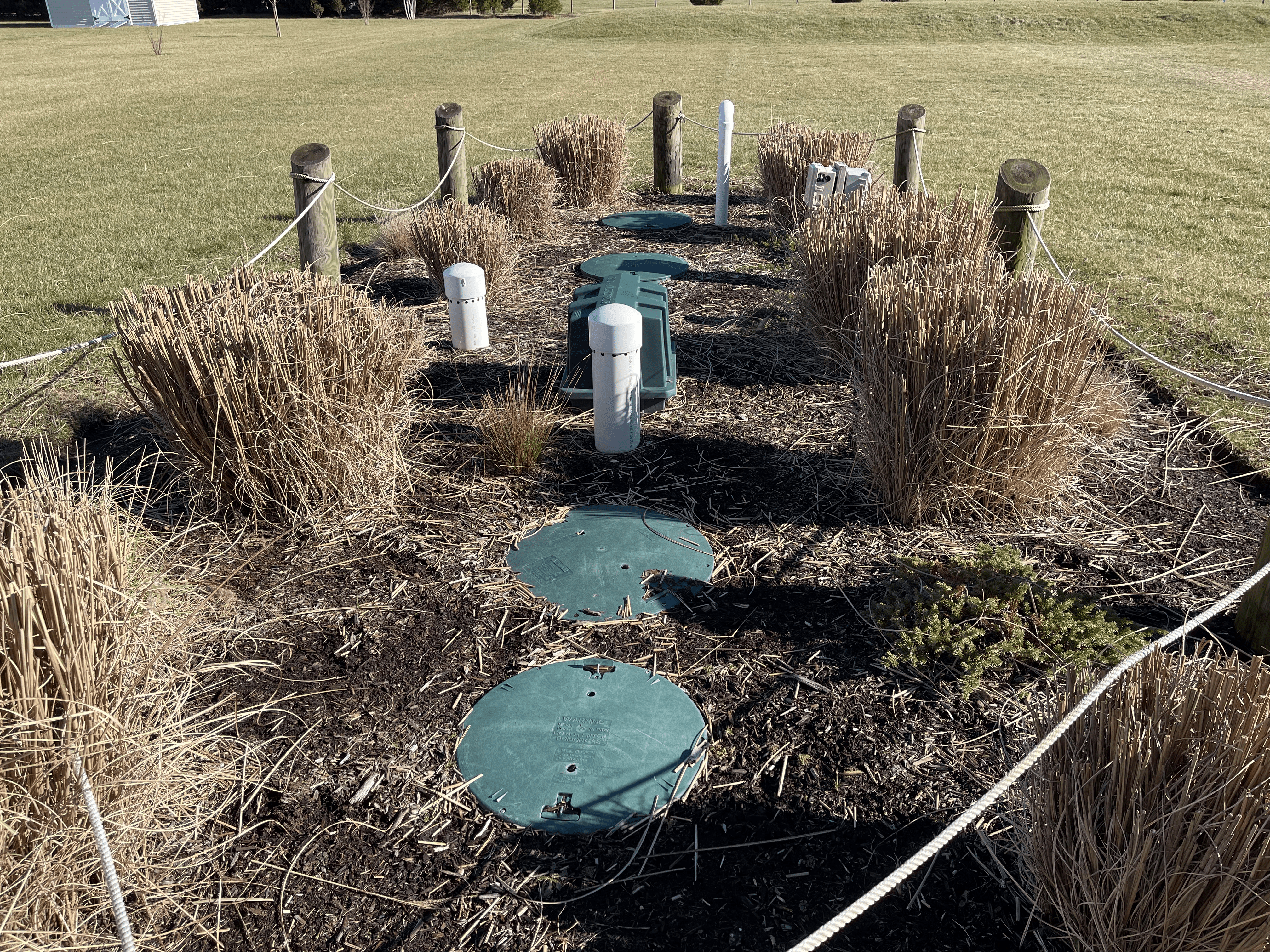 We have been in our new house for over two years now and next year will be time to pump our septic tank. Since we have two sides or compartments with separate lids, do we need to pump both sides of a septic tank?

It would be best if you pumped both sides of a septic tank to ensure the septic system has a fresh start with both compartments emptied. Cleaning only one compartment could cause a system failure and trigger a bacteria balance disruption.

Before we go into details, let’s go over the basics of septic tanks.

What is a septic tank and how does it work?

The typical septic system diverts wastewater from the household (toilets, sinks, showers, washers, and dishwashers) into the tank. With enough time, the wastewater in the tank separates into three layers:

The solids and scum are meant to be retained in the tank while the clear water, known as effluent, flows out of the tank and into a drainfield or other disposal area.

In a two-compartment septic tank, the first compartment is where the initial separation of the waste occurs. Then, the clear water gets into the second compartment, where it is further treated and held until it is ready to be released into the drainfield.

A two-compartment septic tank is more efficient than those with only one because it allows more time for the waste to separate and the clear water to be treated.

Here is a video going over the basics of septic tanks.

Do you need to pump both sides of a septic tank?

You should get both sides of your septic tank pumped to make sure all of the solid waste,  sludge, and clear water is removed and the system has a fresh start with empty compartments.

Even if the second compartment had only clear water, it would need to be pumped. Why? Because if you don’t, then the first compartment would be emptied and the second one would be full. This could cause the system to fail mechanically and could disrupt the balance of bacteria in the tank.

Pumping vs Cleaning a Septic Tank

I have recently learned that there is an important distinction between pumping and cleaning a septic tank. I really thought they were synonyms, but apparently, they are not.

The goal of pumping the tank is to use the hose to extract liquid and any solids or sludge floating on the top of the tank. On the other hand, properly cleaning the septic tank also gets rid of everything stuck to the bottom of the tank.

I will make sure that the company I hire to pump our septic tank fully cleans it. I will ask them before they come to make sure they do a thorough job.

Do all septic tanks have two compartments?

It is possible to see septic tanks that have one compartment or even more than two compartments. The number of compartments will depend on the house’s age and the design, sophistication, and needs of the house it serves.

Houses built before the 1960s will most likely have one-compartment septic tanks; sometime in the 1960s, the two-compartment tanks became the standard. So, most modern houses like ours will have two compartments.

Pumping a septic tank is not a DIY activity

If you have read some of my blog posts, by now you probably know that I’m not a die-hard DIYer. If I can outsource the task for the right price, I will not do it myself. I know some of you will do everything yourself.

I have to warn you though, pumping a septic tank is not your typical DIY activity. This is not the time for you to try and save some money. And this is why:

With all this said, it would be very unwise to pump your own septic tank.

By pumping both sides of a septic tank you ensure all the solid, and liquid waste is gone. Pumping both sides also gives the bacteria in the tank a chance to start working again with the right balance.