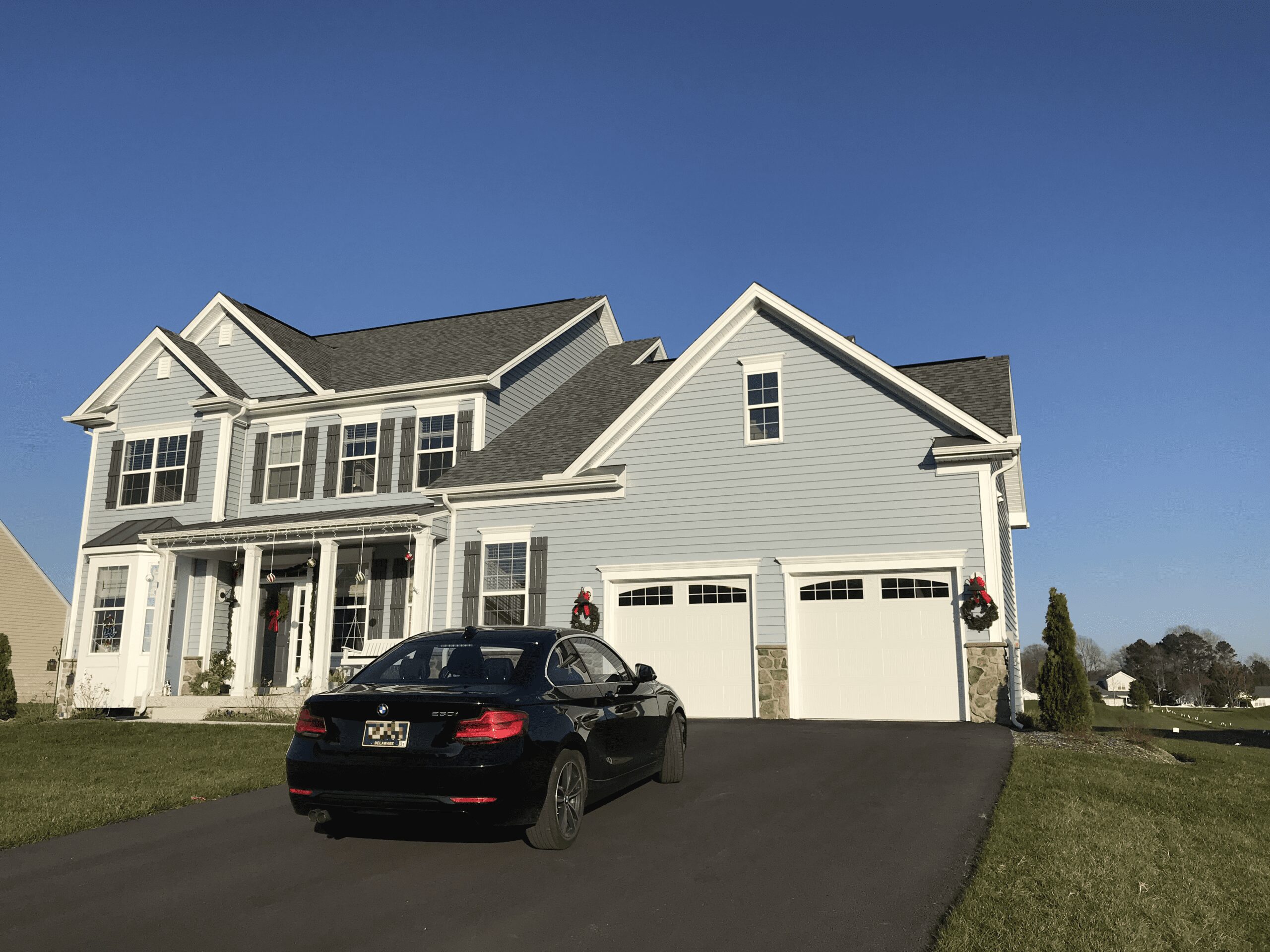 Buying a house can often be seen as an investment for the future while purchasing a new car is ultimately the opposite. The minute you drive the vehicle away from the dealership, it starts to lose value. But why do houses appreciate and cars depreciate?

Within the last two years, we have purchased both a new car and a new house. The car has lost about 30% of its value in 2 years, while the house’s value is expected to increase steadily year after year.

Houses appreciate mainly due to the value of the land. Adequately maintained houses also add to the increased value of the house. Cars almost always depreciate due to wear and tear, excess mileage, and the likelihood of additional maintenance and repair costs.

Let’s go over the details as to why this is.

Why Do Houses Appreciate?

To make the comparison more equitable, we would have to assess a car’s value against a mobile home or trailer’s value.

This doesn’t mean that all land appreciates. It is fair to say that, in general, the demand and value for land rise with population growth. But not all geographical areas experience growth.

Your house may be in a depressed or not desirable area, and your land could actually go down in value.

Also, just because the land increased in value doesn’t mean that you actually made money on your initial investment. If the increase in value did not beat overall inflation, you really did not make money.

Important: I believe you gain additional intrinsic value from owning a house other than money, but that topic is beyond this article.

All that said, if your house is in a desirable area, it is expected to increase in value just based on the land alone. If you also adequately maintain the house, the overall value should increase—more on that below.

Houses, same as cars, have to be maintained, but houses are easier to maintain.

Notice that I didn’t say cheaper to maintain.

Why are houses easier to maintain than cars long-term?

Finding materials to maintain and improve houses is easy regardless of how long you own the house.

As cars get old, it is harder to find the right parts as car companies develop new car models and don’t care about the old ones.

Now, don’t tell this to muscle car enthusiasts. They may have a totally different opinion.

The Cost of the House Maintenance and Improvements

The cost of house maintenance, periodic upgrades, and renovations adds up. Assuming you own the house for many years, when you consider inflation, sometimes you don’t end up making money when you sell the house.

I think the most important part of the equation is where you bought the house.

Even if you spent significant money maintaining and upgrading your house, if the demand for housing in your area is high, you should profit.

For example, we bought a condominium in West Los Angeles for about $420,000 and sold it for $600,000 after 8 years. I think we spent about $20,000 on renovations. It isn’t easy to calculate how much we profited, but I know we made more money than if we had decided to rent for 8 years in the same area.

When you think short-term it is clear to me that cars depreciate way faster than houses.

Let’s go over our own example. To make this simple, we need to pretend that we didn’t finance our house and car. That is, assume that we paid cash.

I know I can negotiate a better than MSRP price, but I can also get less than $24,034 from a private owner. We bought our house in April 2020, and there is no way it will be worth 33% less in two years. The worst scenario is that it is worth the same as our original purchase price.

So cars clearly depreciate faster than houses even if you don’t consider the land.

Why Do Cars Depreciate?

The majority of cars depreciate over time. The more you use the vehicle and the more mileage it has, the less it will be worth. Compared to houses, cars have a short lifetime, and the older they get, the more money you have to invest in making them work properly.

New technologies are developing fast. New cars are safer, better for the environment, have better entertainment systems, and consume less fuel. Try to remember how cars looked 20 years ago and how they look and work today.

I didn’t say they look better, I just said they look different –I like old style too.

Those who can afford it will almost always buy a new car, and not the old or used one. In general, this makes older cars worth less money. It is a matter of supply and demand.

But There Are Exceptions

Of course, there are some exceptions.

As mentioned, some houses, together with the land, may lose value over time. In natural disasters or economic crises, some residential neighborhoods can become less attractive, and people may not want to live there. When you have no buyers, you can’t sell at a high price. Even the land may lose value.

There have been cities built around industries that disappeared over time, such as the auto industry, that provided work and income for most of its residents. Detroit is one of those unfortunate examples.

When it comes to cars, it is true that some will actually appreciate.

If you own one of these cars, congratulations! You are one rare car owner. Most of us own cars that depreciate.