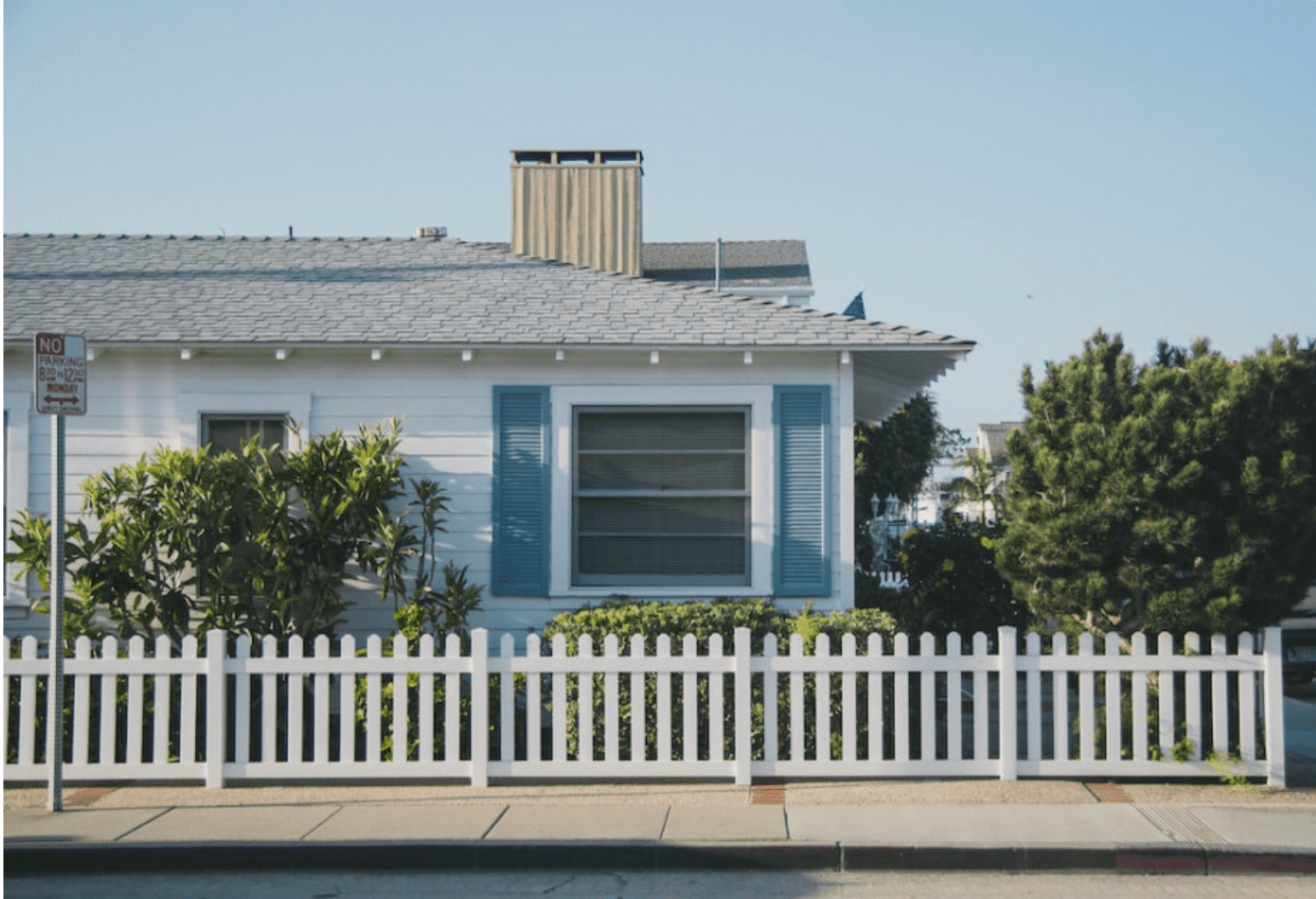 When we were choosing different elements of our new house in Lewes, Delaware, one of the items we needed to choose from was the style and color of fake shutters. My wife was already thinking of ideas while I was asking, why do people put fake shutters on Houses?

Let’s start with an example of fake shutters. I don’t have too far for this one; we have them in our home.

Our New House is One Example of Fake and Disproportioned Shutters

Although I like our house, none of our shutters are proportional. All our windows have 1-foot shutters on each side, and we have three different window sizes. So, obviously, the proportion was not a priority when they built our house.

Our biggest window measures 6 feet in width, and our smallest is 2 feet. All the windows have 1-foot shutters on each side. Who are we kidding?

I know these shutters are just cosmetic, but shouldn’t they be at scale? I was driving yesterday and saw a house with a window that must have been a 9 feet wide window with 1-foot shutters on each side. It is just comical.

I think the next step will be just painting the shutters on the side of the window. Might as well –it won’t be more ridiculous.

To make things worse, the windows on the back of the house have no shutters. I get it, people don’t see them as much as in the front. But if we are going to pretend, at least let’s do it logically.

I think modern fake shutters make no sense most of the time, but I have to believe there are valid reasons to have them. These are a few reasons why people might put fake shutters on their houses:

This is clearly the main reason. Even when they are not proportional at all, fake shutters may add a decorative element to a house and give it a certain look or style. They can complement the overall design of the house, and they can make the house look more traditional or rustic.

This is another clear reason. Once you glue the fake shutters on, there is not much to do other than the occasional washing. Real shutters, on the other hand, require regular maintenance, such as painting and repair, to keep them in good condition.

Fake shutters are often less expensive than real shutters, especially if they are made of synthetic materials like vinyl or composite wood. This is a more affordable option for homeowners who want to add a particular look without breaking the bank.

Although this doesn’t seem to be a priority for most modern houses, fake shutters can be used to replicate the look of historical houses. You just have to hire the right people to get it done correctly. However, in a house like ours, this would have been a pricey custom change to our pre-built home and probably an HOA violation.

Exterior Shutters in America are All Wrong

But don’t take my word for it, Kim Lewis proves in this video that the shutters we see in modern American construction are wrong.

Shutters Were Functional Before and Still Are in Some Areas

Back in the time, outside window shutters were used to provide protection in three ways:

Protection from the elements

Wind, rain, and other weather conditions are threats that real shutters can help protect against. Quality shutters can prevent damage to windows and the interior of a building.

Shutters were also used as a deterrent for burglars. Well-installed shutters made it more difficult for burglars to gain access through windows. When they are made of sturdy materials, it’s difficult to break in, especially when they have a lock mechanism.

Protection from heat and cold

Shutters are not just a thing of the past

Window shutters are still used in many parts of the United States, particularly in areas with hurricanes or severe storms. Shutters are also more common in certain architectural styles, such as traditional or colonial-style homes, regardless of the weather conditions.