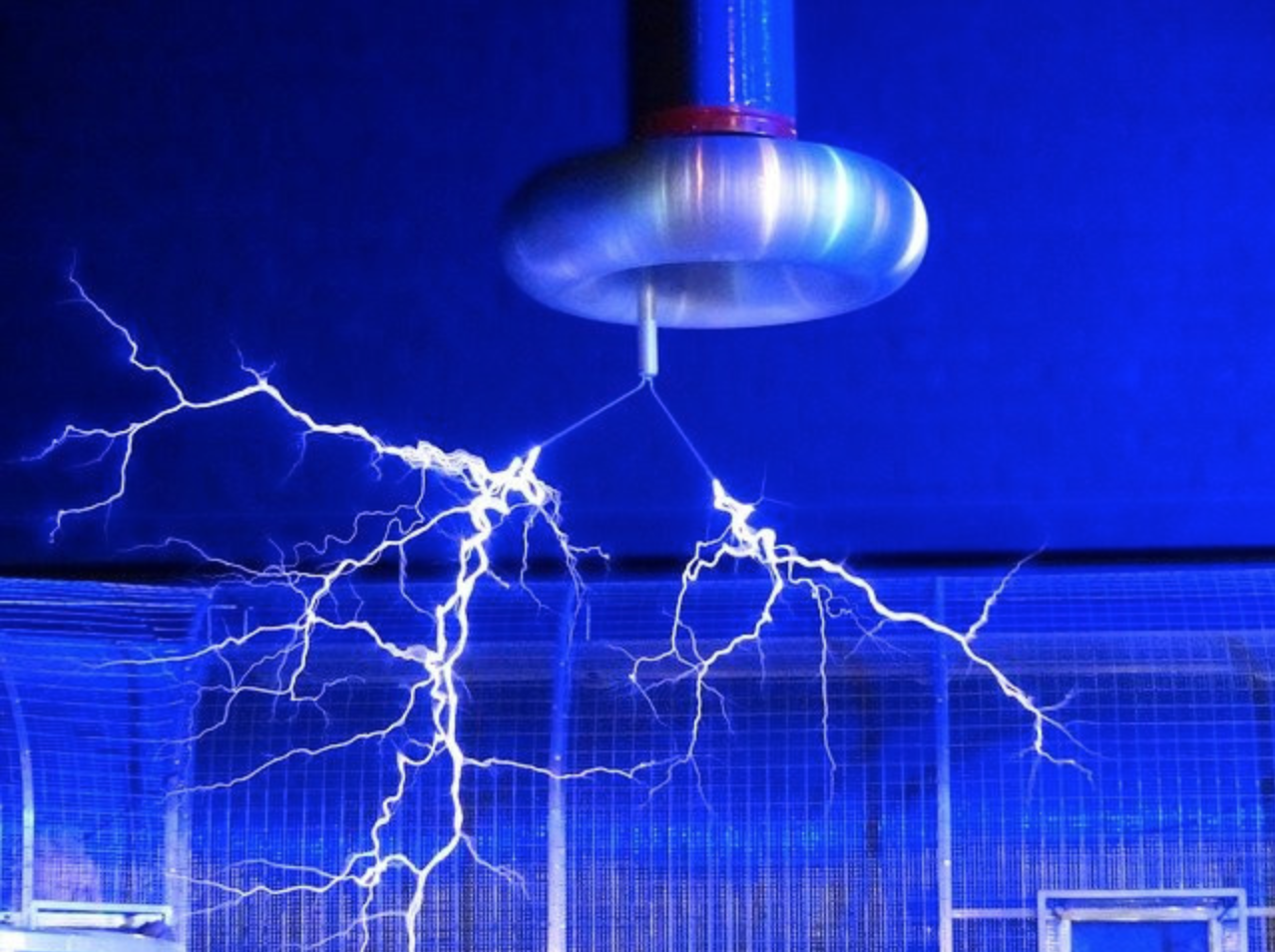 There are two different currents that can be used for electricity: 110v and 220v. In 1882, when Thomas Edison launched his 110v grid, he was in competition with George Westinghouse. In 1884, Westinghouse was also creating a 110v electricity network. However, he discovered alternating current in 1885, which allowed the current to travel longer distances. This led to some countries choosing 110v while others chose 220v when they set up systems.

The United States uses 110v current because Thomas Edison chose it when he was creating his system. By the time the country adopted a standard, many people were using this current, and it would have been complicated to change. Europe uses 220v because they standardized it after WWII to improve transmission efficiency.

Electricity goes back to the 1880s. In the United States, Thomas Edison used a 110v DC power supply to create a system of electricity for people. Meanwhile, Nikola Tesla invented the three-phase 240v Alternating Current (AC). The three phases allow different phases of power to be combined to reduce the voltage of the supply as it fluctuates.

Westinghouse funded Tesla’s AC system, and it was reduced to 110v for safety reasons. It became the American standard. Meanwhile, a German company was providing power throughout Europe. In fact, AEG had a monopoly there. Tesla’s system used 50Hz, but AEG decided to use 60Hz because the calculation was more convenient. They did use 110v initially, but it was not efficient, and it cost a lot of money to run because of the frequency.

Europe actually used the 110v until after the Second World War, but then they changed to 220v to improve power transmission efficiency. They were able to do so because there were not many power facilities in Europe at the time.

The United States did consider the change, but it would have been difficult because there are a lot of people who already had items that use 110v. However, in the United States, they do use 220v for large appliances, such as an electric stove or an electric clothes dryer.

The following video explains why the US didn’t shift its standards to a higher level voltage. It wasn’t because it was dangerous, as Thomas Edison initially argued. The main reason is that it wasn’t economical. The cost of changing all the distribution transformers would have been too much. Also, most US citizens would have had to replace their appliances to accommodate the voltage change.

One hundred and ten volt and 220v wiring both do the same thing. They are designed to provide power to your electrical outlets. You can then plug in any electric device, and it will function. Two hundred and twenty volt actually uses less electrical current than 110v. Power is measured in watts, and it is a fairly straightforward equation: watts of power equals amps times voltage.

Why Was Thomas Edison Opposed to 220v?

When Thomas Edison developed his 110v DC electric systems, he began installing them. However, the DC could not travel very far distances. So he had Nikola Tesla work on a more practical system. Tesla came up with the 220v system, and he told Edison that it needed to use alternating current for the sake of efficiency. Edison dismissed it as impractical, and Tesla quit in 1885 to raise capital, and George Westinghouse bought some of his patents.

Westinghouse was able to get into some rural areas, and he proved to be competition for Edison’s company. As a result, Edison began letting people know that the 220v AC power was dangerous. Finally, after being contacted by a dentist in Buffalo, NY, about the possibility of developing a humane method to execute criminals using electricity, Edison agreed and said the Westinghouse AC current would be perfect. In 1888, he began showing the press how dangerous the AC current could be. The bottom line is that Edison was opposed to the AC current because it was in direct competition with his business.

Voltage Adapter or Converter? What Do You Need When You Travel to Europe?

I don’t know how many times I have gone to Europe with all kinds of gadgets, not knowing which one I will need. This video goes over the difference between a voltage adapter and a converter and which might be the right choice for your next international trip.

The United States uses 110v because it was already standardized, and it would be too complicated to force everyone to switch over to a different voltage. After WWII, Europe changed to 220v to make their power system more efficient.