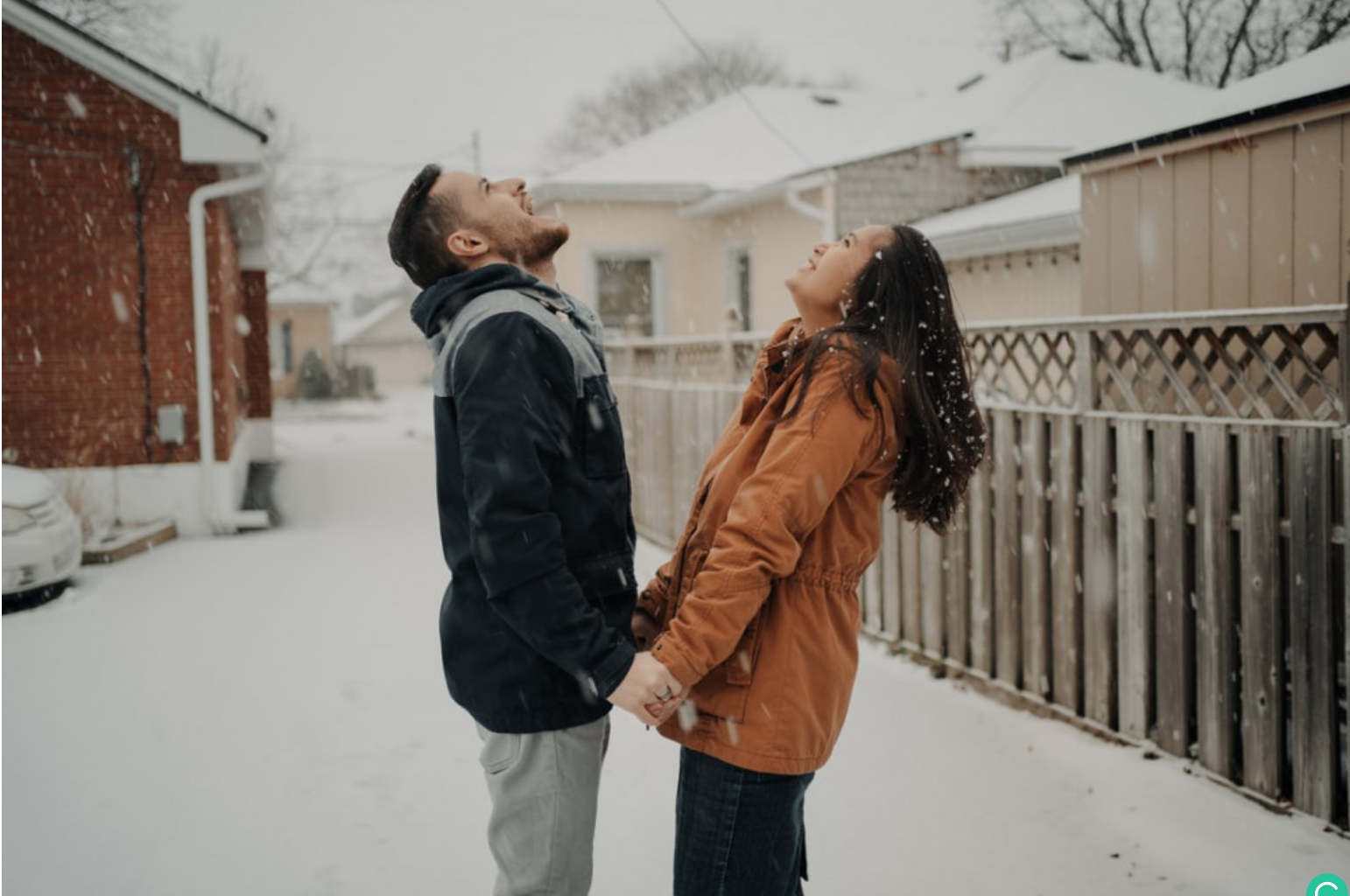 Considering that snow is the purest form of white for many, any discoloration naturally makes people suspicious. We have had quite a lot of snow this winter in Lewes, Delaware, and I recently read a comment about “yellow snow,” which I have never heard of. Now I am curious. What is yellow snow, and why should you never eat yellow snow?

Just like rain, snow collects impurities from the air. Depending on where you live, the snow may be yellow due to pollution or other hazards, not just urine. By eating yellow or tinted snow, you can get seriously sick.

Let’s get into the details, starting by understanding what yellow snow is.

What is Yellow Snow?

It isn’t clear why “yellow snow” is a term people use. Some believe that American singer-songwriter Frank Zappa may have popularized it with his famous 70’s single, Don’t eat the yellow snow.

The song ends with a pretty catchy sentence, “Watch out where the huskies go and don’t eat the yellow snow.” The implication is clear, dogs’ urine will make the snow yellow, so you should not eat it.

But is it only urine that makes the snow yellowish? Definitely not!

Sure there are many animals around (and the occasional human) that will do their thing in the snow. But there other phenomena that explain the different snow colors.

These are some of the main reasons behind the yellow tinge you may be seeing on the snow.

Although yellow snow can be dangerous to eat, the yellow tint under a big tree may be harmless if it’s spring. This is because flowering trees bloom, and the pollen can settle on the top of the snow, creating several patches of a yellowish tint.

However, you still can’t blindly assume that the snow is safe to eat. Sure, there could be chances that the yellow snow is caused by pollen, but there are also chances that an animal peed on the snow right under the tree. So, if you are not sure what flavor you’ll get, don’t test your luck.

Also, if you happen to be allergic to pollen, you probably don’t want to eat what gives you allergies.

If you think the snow always falls from the sky in the purest white color, you would not be correct. Some world regions experience snow in many colors: blue, orange, brown, yellow, red, and even black.

Obviously, you won’t see colored snow in all cities or towns, but most big cities have pollution issues of some kind.

The Chinese capital, Beijing, is one of the worst cities globally when it comes to pollution. This 12-second time-lapse video shows how the city’s skyline almost disappears in less than 20 minutes of actual time as smog takes over the sky.

Just imagine eating snow coming from this sky. Your guess is as good as mine as to what that could do to your health.

Your car parked in your driveway can be the reason for the yellowish snow.

If you shovel your snow regularly, you may notice a yellow-green tint where your car was parked.

Is this also caused by urine or pollutants?

As mentioned earlier, there could be numerous factors that could turn the snow yellow.

Liquids, such as antifreeze agents leaking from your car, can cause the snow’s yellow-green tint around your house.

As useful as it is for your car, even a small amount of ingested antifreeze can be poisonous.

And it’s not only your car, but it may also be your neighbor’s car. The wind can make the tinted snow travel many feet away.

Why You Should Never eat Yellow Snow

Now that we have gone over the likely reasons behind the yellow tinted snow, it’s high time I answer the question you came here for in the first place: why can’t I eat yellow snow?

I think it is obvious that regardless of the reason for the yellow tint, you should never eat the snow that has any color.

I would go even further and say that you should not touch yellow snow. If you are a grown-up, chances are you know you should wash your hands before you touch your face or put them in your mouth.

But how about your children? If you let them play with dirty snow and then lick their fingers, they could get sick.

As an alternative, you can enjoy the snow visually, then reach out to your freezer and indulge in a snow cone you bought at the supermarket. It probably has too much sugar, but it is less risky for your health than yellow snow.

What if There Is No Color. Should You Eat the Snow?

I don’t want to burst your snow bubble, but you should probably not eat any snow period unless you live in a cabin in the high mountains.

Even when the snow has no color, it is likely to have hazardous pollutants if you live in most cities.

But if you are one of those who must eat snow, don’t eat the first freshly fallen snow. As appealing as it sounds, the first snowflakes are likely to contain the most impurities. If you can wait a couple of hours, you may be tasting safer snow.

The video below lays out the arguments against eating any type of snow.