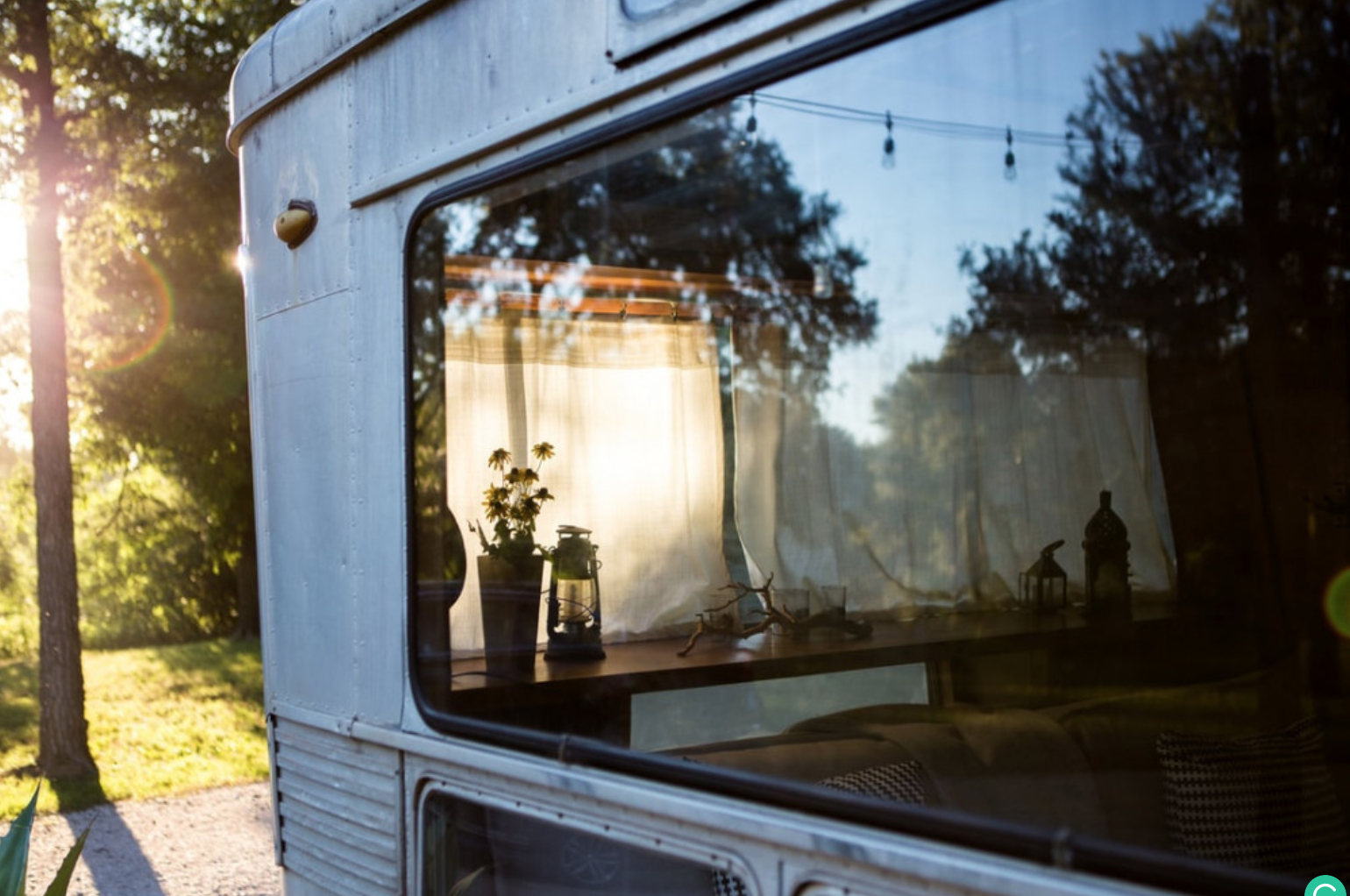 Many people in the US opt to live in a trailer park to make the most of each dollar earned. In 2019 22 million people lived in manufactured homes, representing about 6.7% of the US population.

When we searched for housing in Delaware, we came across some houses that looked pretty cute and were surprisingly very affordable. They turned out to be manufactured (also known as mobile) homes in trailer parks. So, we quickly dismissed them.

Now that we have already purchased our forever home, I am curious to know if trailer parks are really that bad.

There are several reasons why living in a trailer park is not ideal, including being expensive to finance mobile homes and the lack of increase in your investment value or vulnerability to natural disasters. However, for some people, living in a trailer park is either a permanent necessity or the only affordable housing option they have until they find a permanent solution.

Let’s start by quickly understanding what a trailer park is.

What is a Trailer Park?

Wikipedia defines a trailer park as “a temporary or permanent area for mobile homes and travel trailers. Lexico.com provides a similar primary definition, “an area with special amenities where trailers are parked and used for recreation or as permanent homes.”

There doesn’t seem to be anything negative about these definitions, but the term “trailer park” has strong negative connotations, which even the dictionary shows.

The secondary definition from Lexico.com reads: “lacking refinement, taste, or quality; coarse.” An example sentence would be, ‘Now she’s just the trailer-park trash they said she was.’

How did trailer parks get to have such a bad reputation? Let’s go over the pros and cons of living in a trailer park and try to understand this.

Cons of Living in a Trailer Park

Let’s try to understand why they have such a bad reputation by looking at the ‘cons’ of living in a trailer park first.

Pros of Living in a Trailer Park

What is it like Living In A Trailer Park?

As helpful as it is to go over the pros and cons, I think hearing about it from the mouth of a young girl in her 20s living by herself in one of them is much better.

Abigail May provides her impressions after living in a trailer park after one month and then provides an update after she has lived in the trailer park for one year.

While Abigail seems contented enough in her trailer park, in her second video, after a year, she said that she would definitely like to own her land once she can afford it.