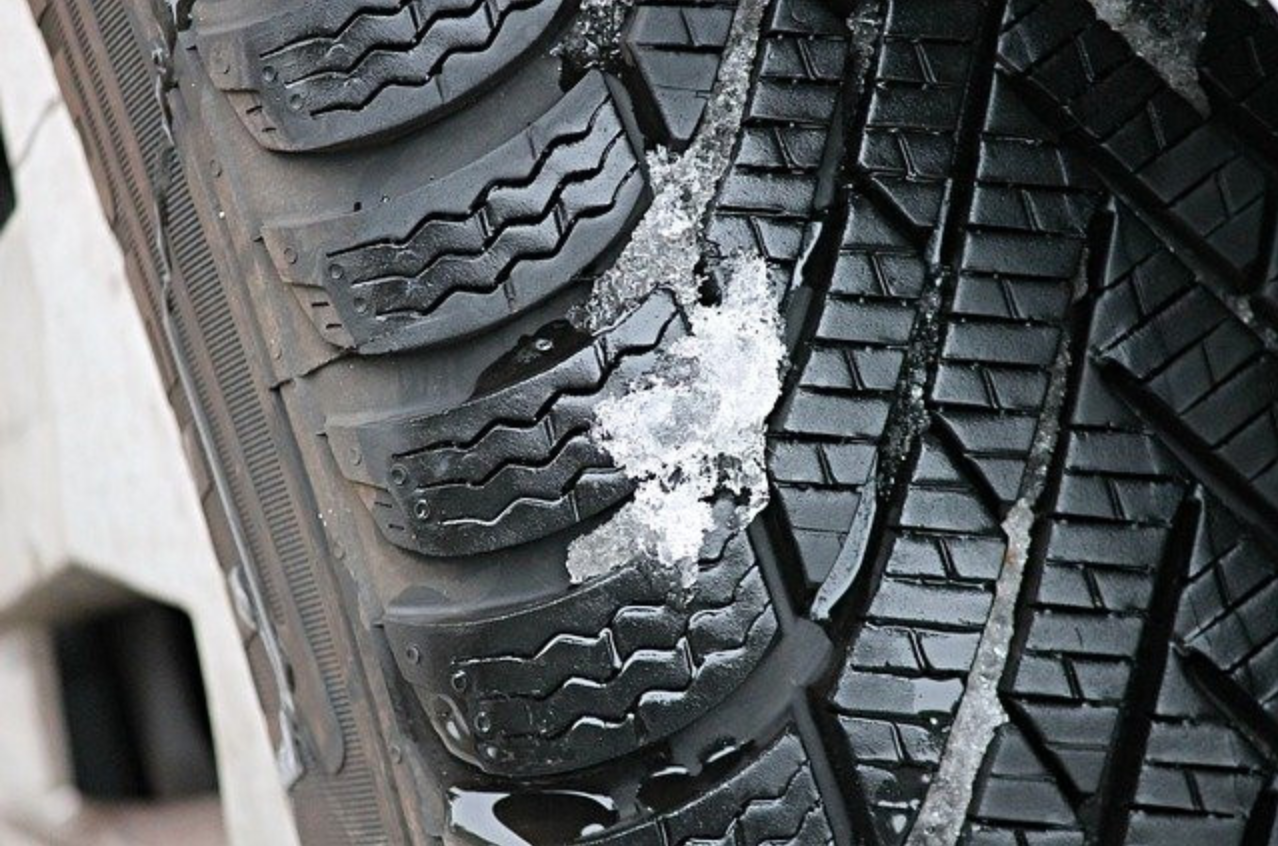 Ever wondered whether it was worth getting snow tires? If you already have all-season tires, you might be wondering whether snow tires are worth it. How much do they help?

Snow tires can improve braking power by 35 percent and increase your traction in the snow due to their tread patterns and the material used to make them. All-season tires just don’t perform well in the snow, especially in heavy snow. However, if your winters are mild, snow tires do not help much, and you will be fine with all-season tires.

My wife and I recently moved from sunny California to Delaware and don’t know much about snow tires, but it seems to be a topic of conversation this winter. We have not bought snow tires yet and don’t know if we should. I think it is time for me to figure out what to do.

In this article, you will learn about the difference between all-season tires and snow tires. Once you understand this, and how each type of tire performs in the snow, you will make a better decision as to whether you need snow tires.

What Are Snow Tires?

Snow tires, also known as winter tires, are specifically designed to work in the snow and freezing temperatures. Snow tires are not the same as all-season tires.

All-season tires are designed to provide a balanced performance throughout the year, but they are not designed for the snow. Although they might work in the snow, they will not work nearly as well as snow tires.

So, we have established that the actual material used to make the tires is different. This material helps the rubber work well in conditions that would otherwise negatively impact other tires’ performance.

However, the tires’ design is also critical, which is perhaps one of the main reasons snow tires work so well in the snow.

You see, snow tires have deeper tread patterns that are designed to work well in the snow. There are more blocks within these patterns, which help the tires grip the snow.

When you think about it, off-road tires, in general, work better due to their tread depth and patterns. If you have the wrong tread for the type of surface you will be driving on, your tires will not be able to grip the ground – whether that be pebbles, mud, or snow.

As such, snow tires increase your traction and reduce the risk of losing control of your vehicle. Also, the channels in the tires are very wide. This design helps the tires expel any snow or ice that gets stuck in the tires.

If snow or ice gets stuck in the tread patterns, you will lose your tread power, and you will have a harder time keeping your balance, as your traction will be negatively affected.

Are All-Season Tires Good Enough for the Winter?

That depends! The answer boils down to what kind of winter you have. All-season tires are called all-season tires for a reason – they are designed to work in all types of seasons, including winter.

However, that does not mean that they perform well in harsh winter conditions. On the contrary, they do not.

All-season tires are good enough if you have an occasional flurry here or there. Perhaps you even have an inch or two of snow once in a while. You can get away with using all-season tires if that is the case.

You don’t have to spend the extra money on snow tires if you live in an area where the temperatures do not get below freezing every day and where it does not snow that often.

In our case, I don’t think winters in Delaware are severe and I don’t see the need to purchase snow tires, at least based on the 2021 season. I will keep an open mind though and monitor the type of winters we get going forward.

On the other hand, if you live in an area that experiences blizzards that drop more than six inches of snow, or if the temperature in your area often falls to the teens or below that, you should not rely on all-season tires.

Why not? As mentioned, all-season tires are just not designed specifically for the snow. Sure, you can use them for the snow, but not in deep snow and freezing conditions.

That does not mean a general practitioner is bad. It just means their training is general and do not specialize in the specific area you may be interested in.

You can think of it this way, all-season tires are only as good as half-worn snow tires when you have to deal with severe winter conditions.

Are Snow Tires Good for the Summer?

No, snow tires are only good for the winter. You can not use your snow tires the entire year. You will have to swap them for other tires when the snow melts and the weather is not as cold anymore. Snow tires are designed specifically for the snow, not for other terrains.

If you use snow tires in the summer, you will likely have issues with traction and your vehicle’s handling. You will also wear the tires faster as snow tires are not efficient in hot summers.

Yes, snow tires can be expensive. That is one of the main reasons people do not get snow tires. However, they are certainly worth it. If you get into a bad accident due to not braking in time, you will regret your decision to save money on tires.

While snow tires are more expensive than regular tires, they definitely help keep you safe. Indeed, when you have snow tires, your braking power improves by up to 35 percent.

For more on whether snow tires are worth it and why all-season tires just won’t cut it, watch this video:

When Should You Buy Snow Tires?

The best time to buy snow tires is at the beginning of the winter season. This way, you will be able to drive safely throughout the entire winter season.

Another reason to buy snow tires at the beginning of the winter season is that you might have a harder time finding good snow tires in your local stores later in the season.

As mentioned, snow tires do not work in the summer. As such, stores do not keep a stock of them the entire year. They take up too much space, and they will be unsold in the summer.

Most stores buy snow tires just for the winter to control inventory, and when their stock gets bought out, they might not bother buying more. In other words, if you don’t buy snow tires early enough in the season, you might miss out or pay more for the same tires.